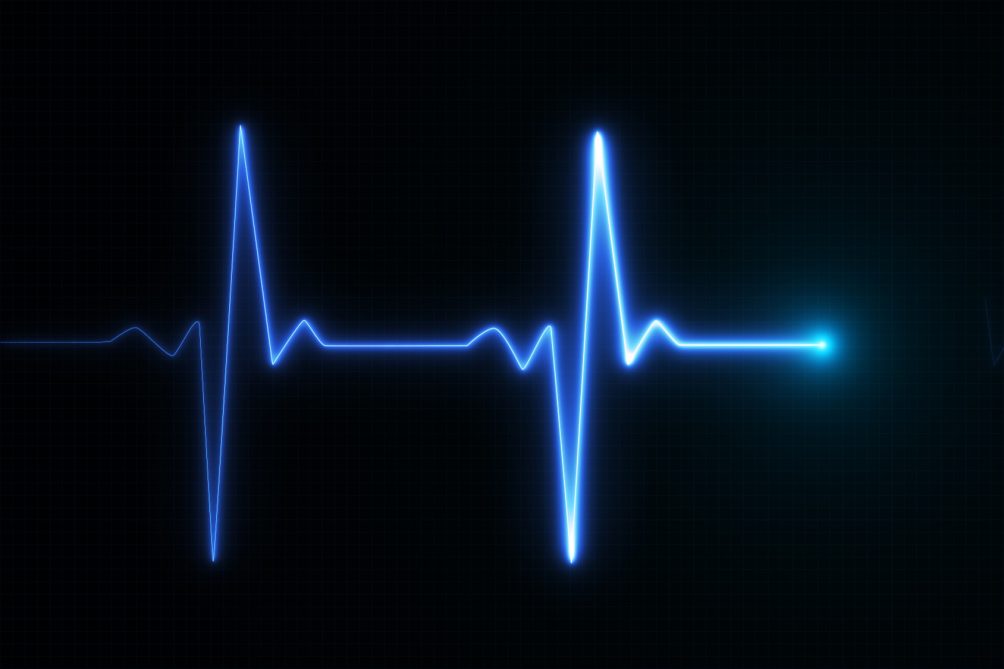 Advancements in science have made available the use of genetic markers to study the relationship between an inherited disease and its genetic cause since pieces of DNA that lie near each other on a chromosome tend to be inherited together. These early indicators are used in the search for treatments to delay and even prevent disease and even death.

Organizations have similar markers as early indicators which can be used to predict future strength or weakness in the organization and within leadership.

With the aid of Merriam-Webster Dictionary, here are three markers common in unhealthy organizations:

1: self-satisfaction especially when accompanied by unawareness of actual dangers or deficiencies When it comes to safety, complacency can be dangerous.

2: an instance of usually unaware or uninformed self-satisfaction

Leadership is disconnected from perceptions their actions leave with others. Nepotism, rudeness to others, extravagant travel, failure to recognize and address patterns of poor decision-making, exclusive behavior in making decisions, etc.

1 a: of, relating to, or constituting an island

b: dwelling or situated on an island insular resident

2: characteristic of an isolated people; especially: being, having, or reflecting a narrow provincial viewpoint

Meetings become agree/disagree sessions without discussion of the issue. Leadership avoids discussions by manipulating relationships and powerbases. Dissenters are removed.

1: excessively sensitive: such as

b: excessively or abnormally susceptible or responsive to a particular agent or stimulus (such as a drug, antigen, or sound)

Critical letters from customers, stockholders, membership, etc. are met with outrage and contempt. Responses are full of excuses, justifications, and condemnations, often directed at the person versus the issues.

History proves revolutions begin by the actions of a single person. Happy modeling.

Jeffrey Hansler, CSP is an expert at organizational development, leadership, and persuasive communication which includes skills of innovation, influence, negotiation, sales, body language, micro-expressions, and authority. He may be reached at jhansler@oxfordco.com